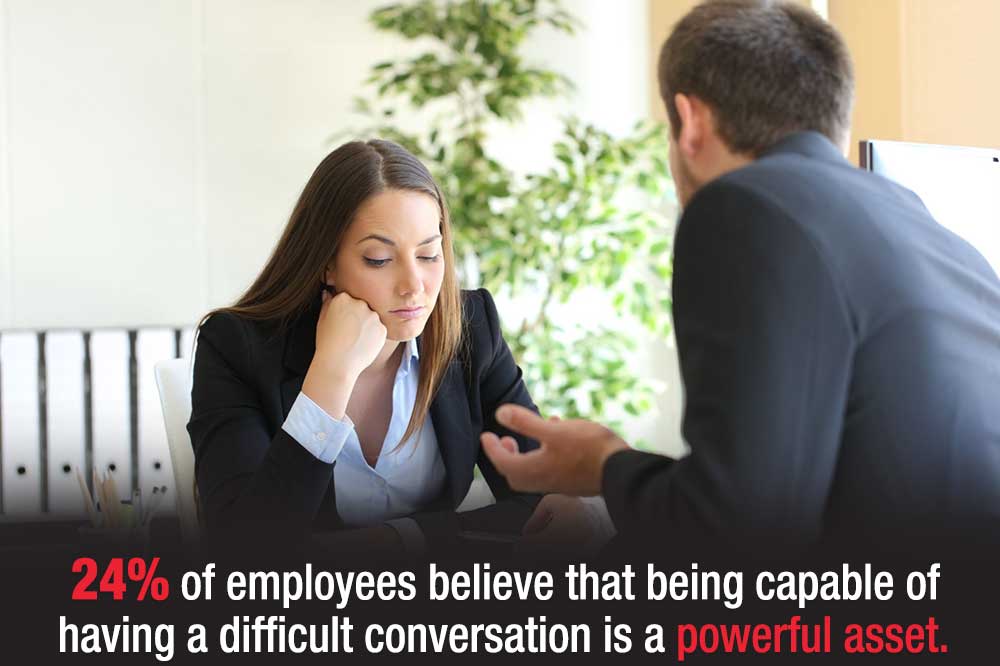 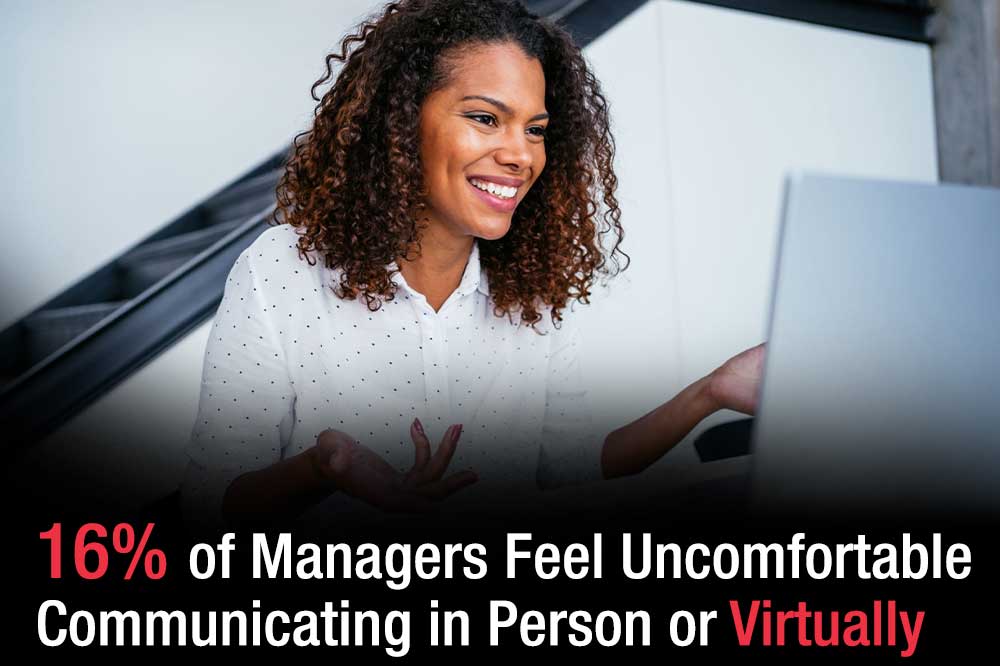 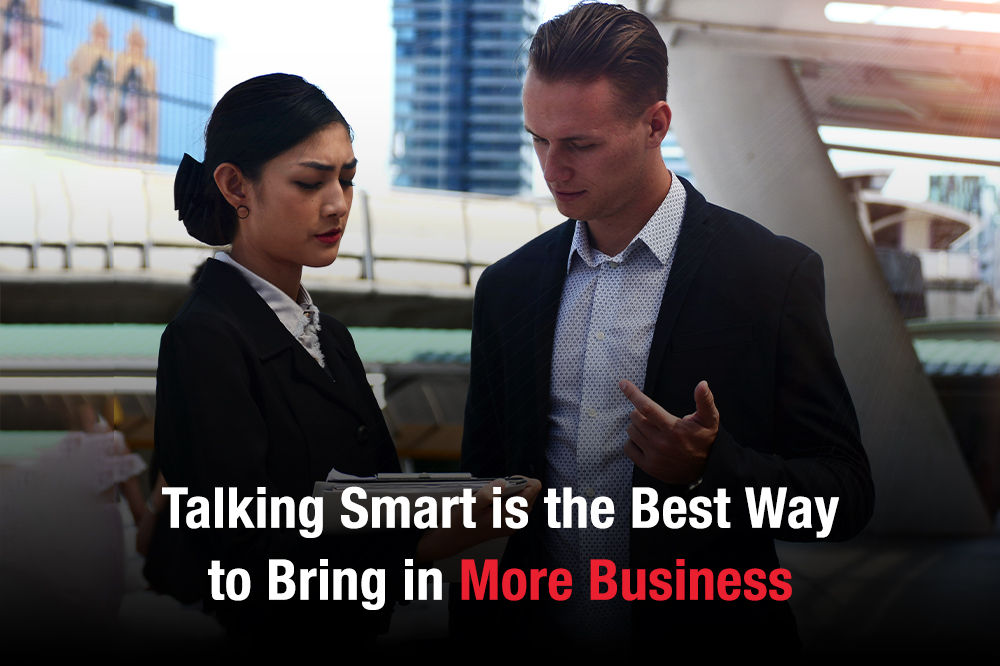 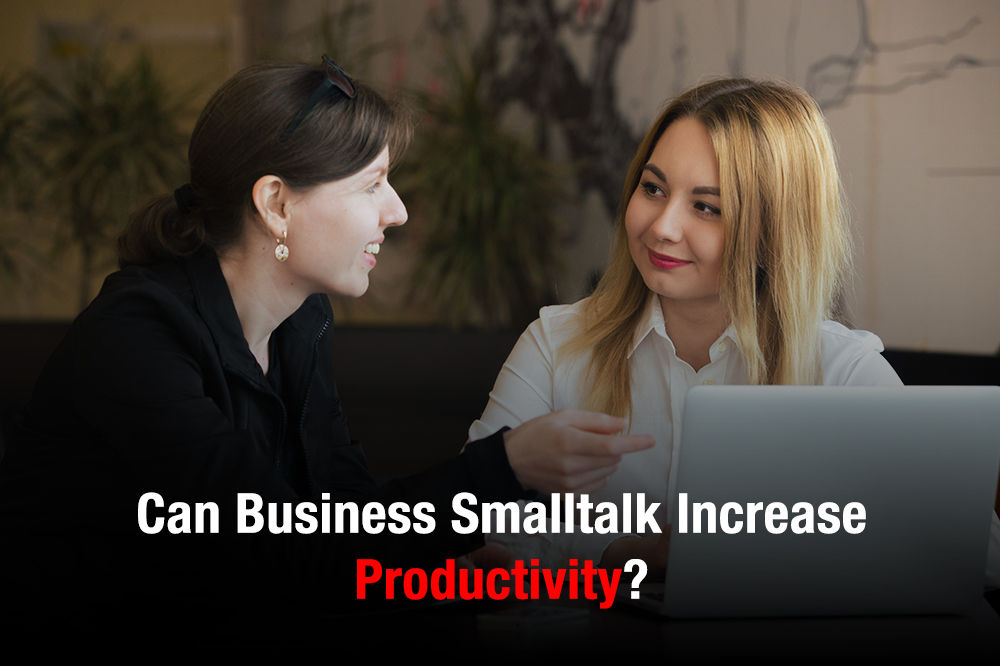 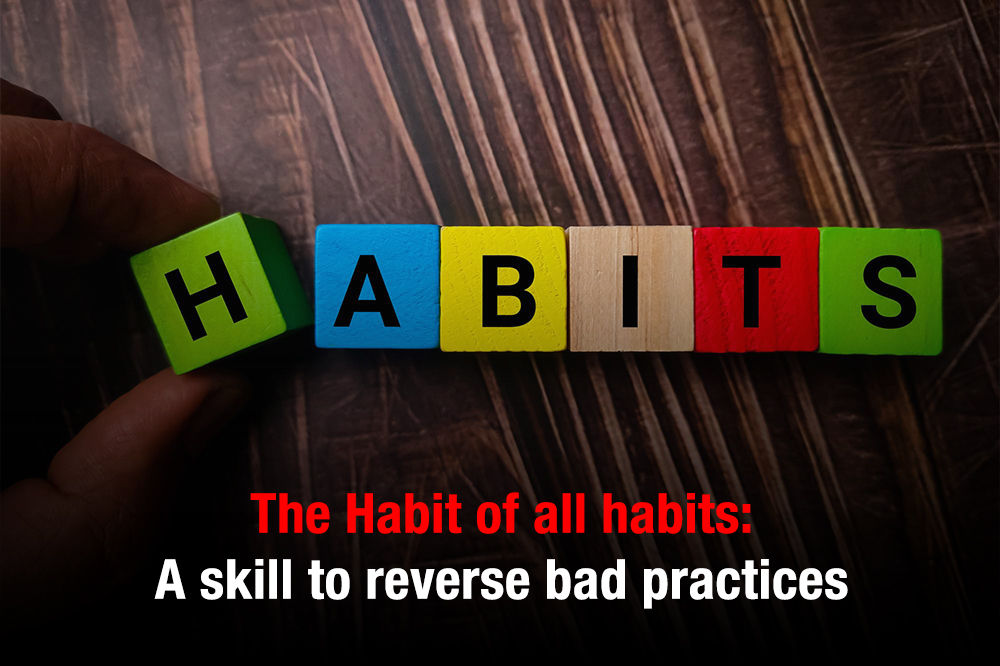 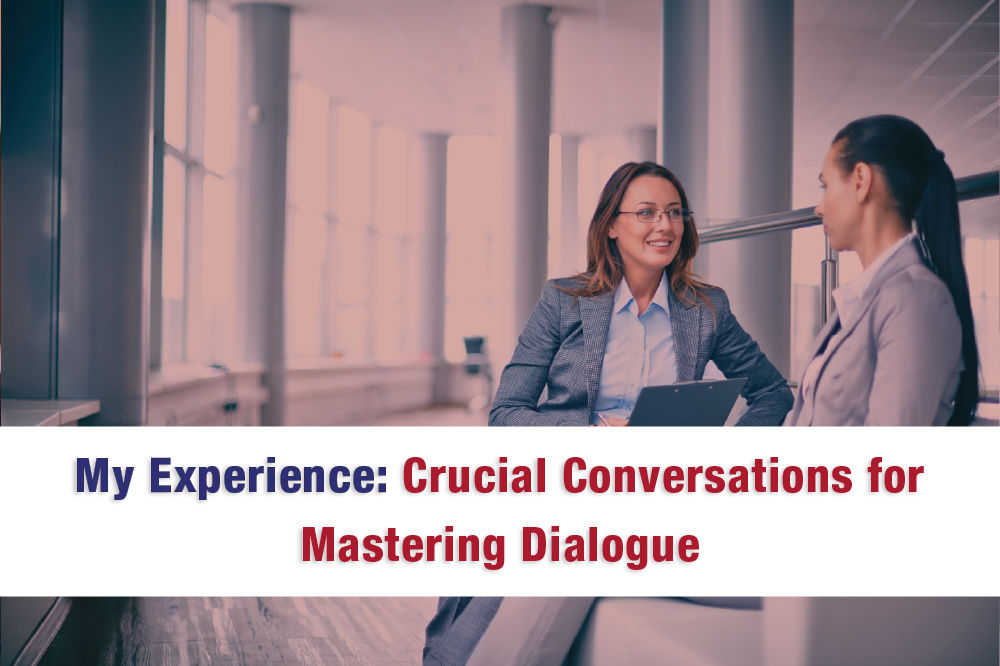 "Be brave enough to start a conversation that matters"

Being a part of Crucial Learning, one thing I’ve heard time and again is how Crucial Conversations for Mastering Dialogue change lives; how its impact can be pivotal enough to drive the rebranding of an entire organization.

I was aware of it; I mean I did hear about it and used it on my calls all the time but I never really grasped the true meaning behind it until I was one of those people behind the screen attending the above-mentioned workshop.

At first, I was skeptical given the festive vibe all around, but it was then or never; So, like a semi-rational person, I sat myself down in my living room at 10 in the morning, partially for a better background, partially to fight the tardiness and mostly to be my most attentive self. My company was investing a substantial amount of money in my development, after all.

Twenty five minutes in, I realized that I was the youngest person there, and it’s safe to say, with no substantial experience. I was sitting amongst seasoned professionals, team leaders, people who’ve left their mark in their respective industries, and whatnot. Although straight off the back, everyone seemed very welcoming and keen to learn.

Our facilitator, let’s call her Zoya, was probably the most accommodating person I’d met in my entire professional career. She made sure everyone was comfortable and on the same page before filling us in on the game plan for the next two days.

Most people would say 5 hours of training is a lot–not to me. We were given adequate breaks to not overdo ourselves. Fast forward to the end of day 1- I saw conversations in a new light. Things that I didn’t think were important, start making more sense. Let’s just say that it felt like I learned some heavy truths after the training.

The next day- more excited than ever- I was the first person to join in. Had a one-on-one regarding the part of the course we learned the previous day with Zoya. Told her regarding my expectations for the day, and boom, that’s when I got to know that today was going to be all about practice; Saying I was nervous doesn’t even begin to cover it- I have always been a little competitive.

We started applying what we had learned whilst also learning some more and then applying it again. We were divided into break rooms and given situations to be worked upon, it was a fun activity. Later- we were asked to do our best and send it to Zoya as per our understanding, the perfect way to go around a conversation involving high stakes and varying opinions. She then read it out loud in the group, anonymously.

Fun fact- mine was appreciated the most. I knew I was on the right track then. The Crucial Conversations Workshop ended and all of the participants had a lot of practicing to do in the coming days.

Talking about today, which is Training+ 60 days, I’ve had tough conversations with people I avoided in the past with utmost respect and got the desired results. I am the most vocal self that I’ve ever been. I don’t think twice before sharing my opinions with my senior leaders.

Let’s just say- Knowing how to deliver what is in your mind with high regards for the person you’re talking to, in a way which both the parties understand can solve more problems than you think.

A piece of advice to everyone- Keep your notepad and your coffee ready because you’re in for a ride!