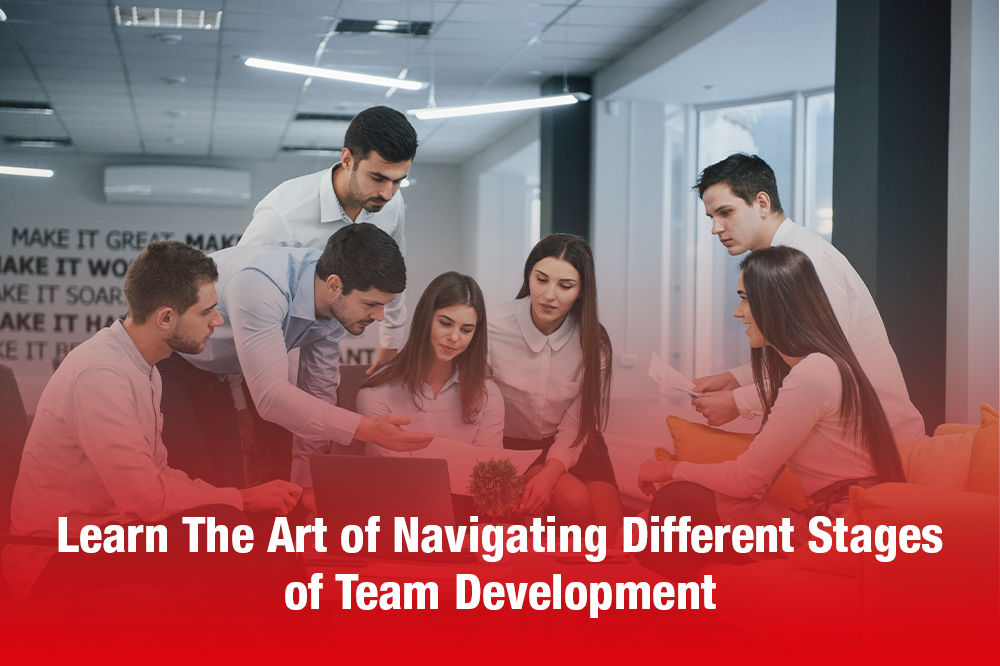 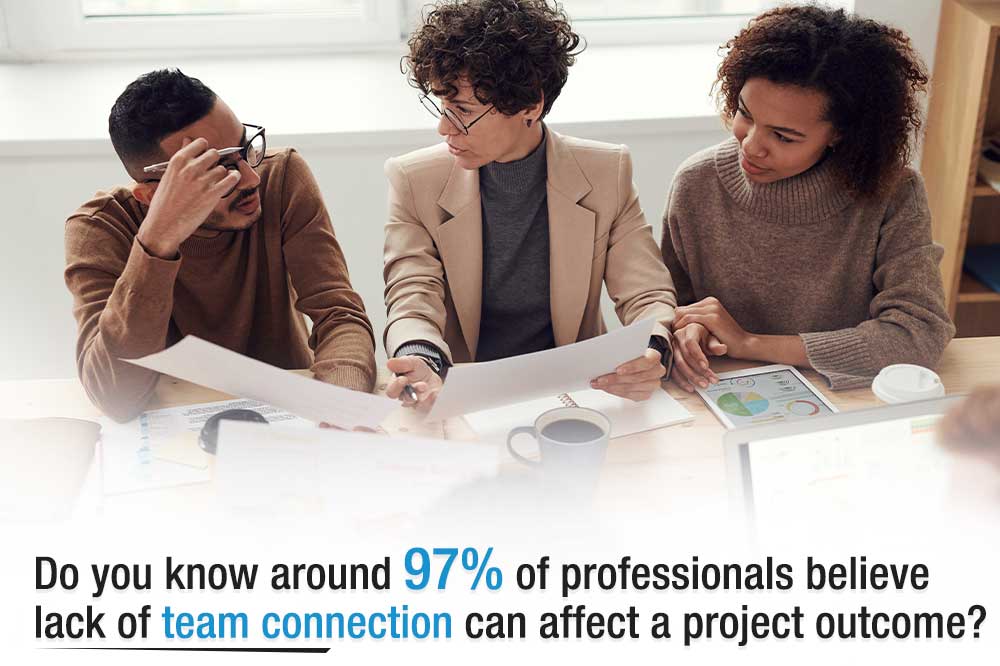 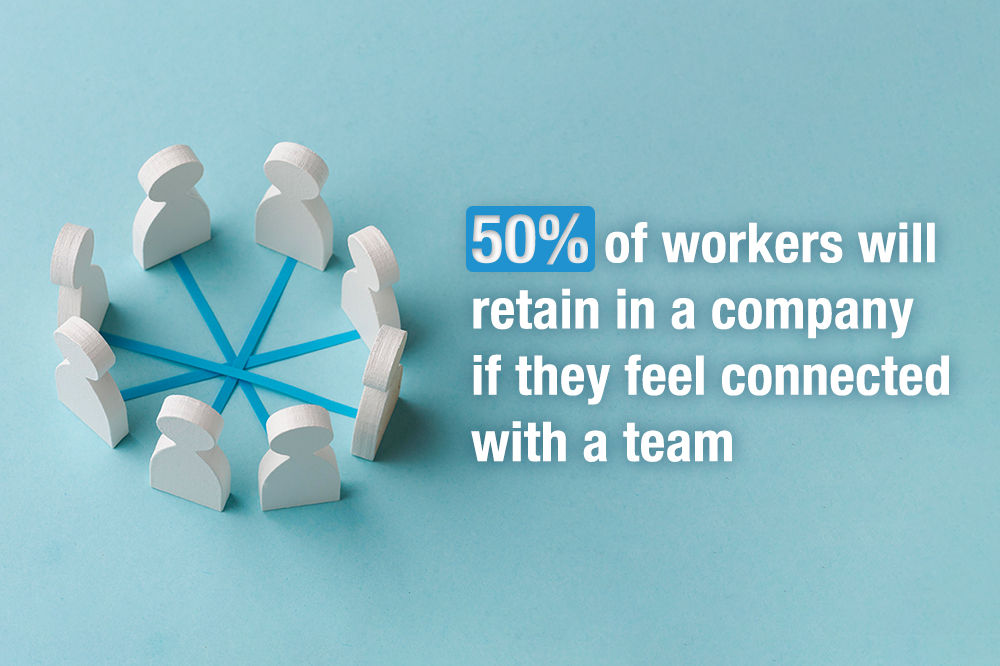 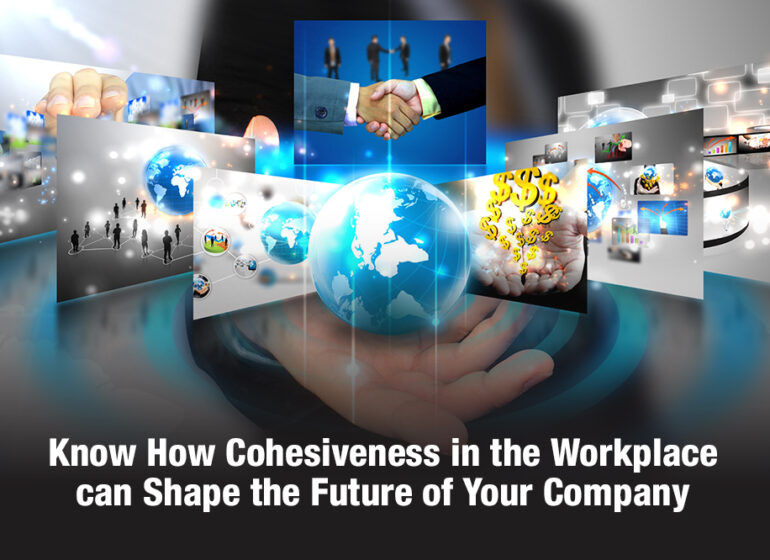 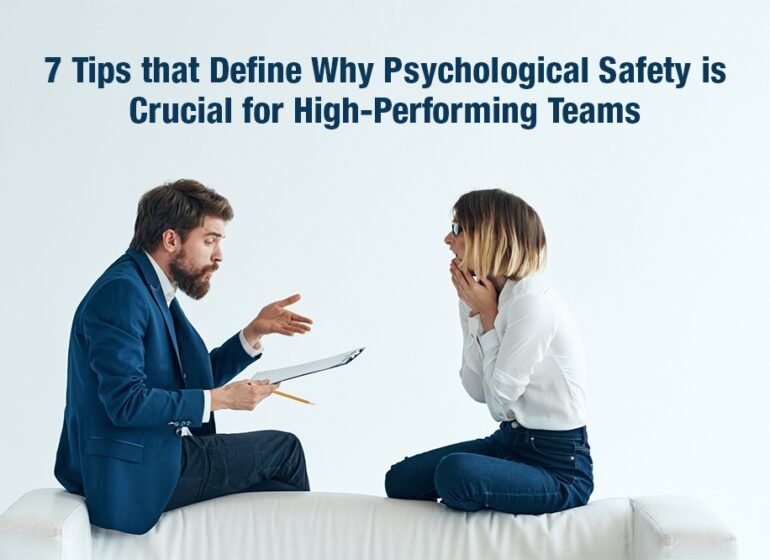 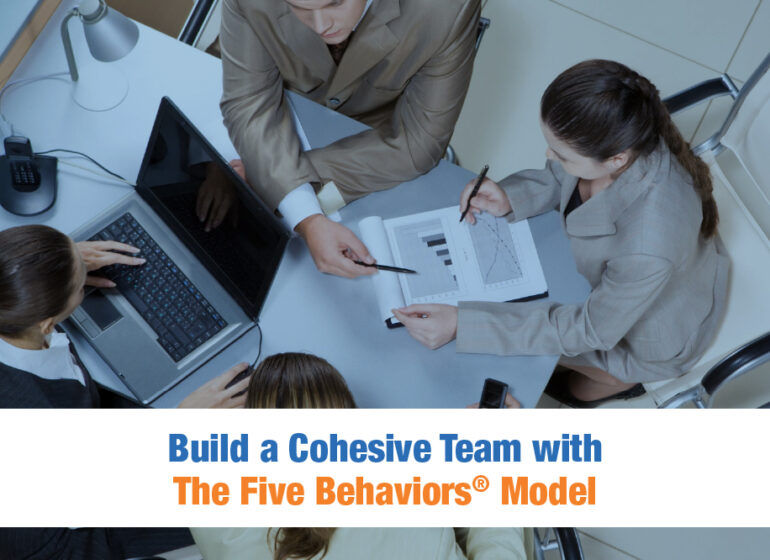 Build a Cohesive Team with The Five Behaviors Model

The importance, contribution, and true worth of a good team can be best summed up in the lines of Helen Keller, “Alone we can do so little; together we can do so much.” A good team leads an organization in challenging times and promotes a culture of higher productivity and better workplace collaboration. Understanding the importance of team development, Patrick Lencioni gave crucial inputs for team development through The Five Behaviors Model based on the best-selling book on leadership- “The Five Dysfunctions of a Team”. It focuses on how different team members can contribute toward team development and play their part in the making of a productive team.

A cohesive team will ensure better collaboration and dedication toward achieving the organizational goals. To reduce risks and increase the adaptability of your team members, leaders must utilize certain styles and techniques to motivate workers and build a cohesive workforce. Let us discuss the various behaviours of a cohesive team based on the popular team development structure- The Five Behaviors Model.

Core Components of a Cohesive Team

A good team is the result of collective team efforts, seamless internal synchronization, reduced conflicts, and dedicated commitment to the organization. It is not surprising that a cohesive team will lead to faster decision-making, higher productivity, improved accountability, and exceptional business results. A cohesive team will have similar personality traits and behavioural characteristics that can help them improve their productivity and performance. Each behaviour is connected and supports each other whenever the occasion arrives. Below are the various crucial Five Behaviors of a cohesive team as described below.

1. Trust- According to Lencioni, the first important factor is to build trust and requires a leader to perform actions that would act as a reference point for the team members. One way of building trust in front of employees will be for the leader to provide visibility of their work to the team members. It will help the team members to connect with the leader and motivate them to work with the same zeal as the leader. Once the team members build mutual trust, they feel more committed to the company and work to their highest potential. Further, it is one of the crucial metrics under The Five Behaviors of a cohesive team that ensures better team bonding and collaboration.

2. Conflict- The next critical behaviour is conflict, which is dangerous and can break a team. However, conflict can have a positive impact and helps in building competition and innovation. For a team with mutual trust, the members are more confident and are not afraid to experiment with new ideas to develop an atmosphere based on honesty. Trust and confidence go together, and one supports the other. Without trust, the conflict will not be constructive, and individuals can’t utilize valuable feedback to work on their own goals and responsibilities.

3. Commitment- Positive conflict will bring about commitment which is not the same as consensus. According to Lencioni, commitment and consensus are two different terms, and the latter only means compromise, which might not fetch good results and encourage innovation. Commitment provides a well-defined purpose. Commitment to an organization is crucial, and it is one of the most sought-after five behaviours of a cohesive team. In case there is a problem, and the employees come up with several ideas to solve such a problem, a committed team with greater mutual trust will be more successful in problem resolution.

4. Accountability- Accountability is necessary to make an employer responsible for their actions. This behaviour is a little difficult to perceive, but with the first three behaviours in place, accountability can automatically bring a team into focus.

5. Results- The last dominant behaviour is results which is the main objective of any team. Each corporate team has to work toward fulfilling an organizational goal and achieving desired business results. It follows the first four behavioural tendencies of the team and affects all the team members as it is the main essence of a coherent workplace.

The Five Behaviors Model is the best way to achieve successful team development and constitute a coherent team. These core behaviours of a cohesive team utilize the personality traits and styles reported by the Everything DiSC assessment to ensure better team coordination and success.