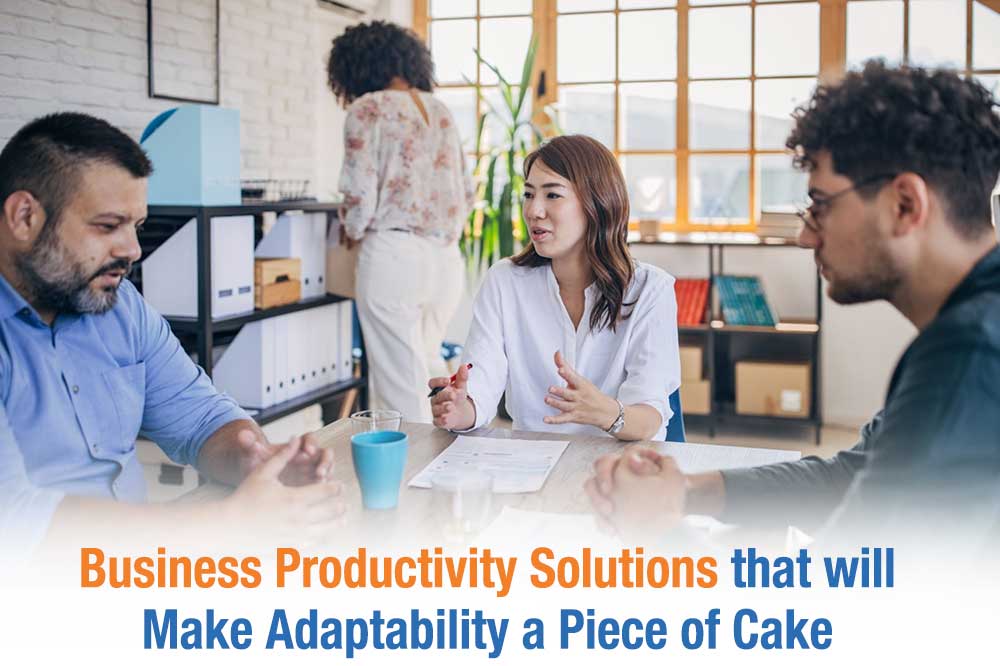 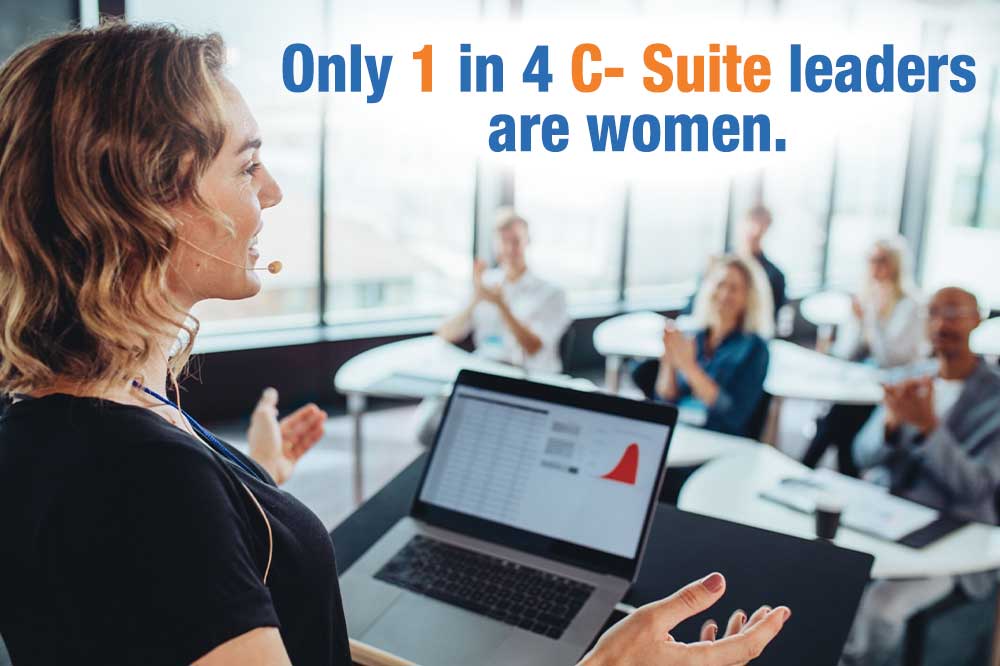 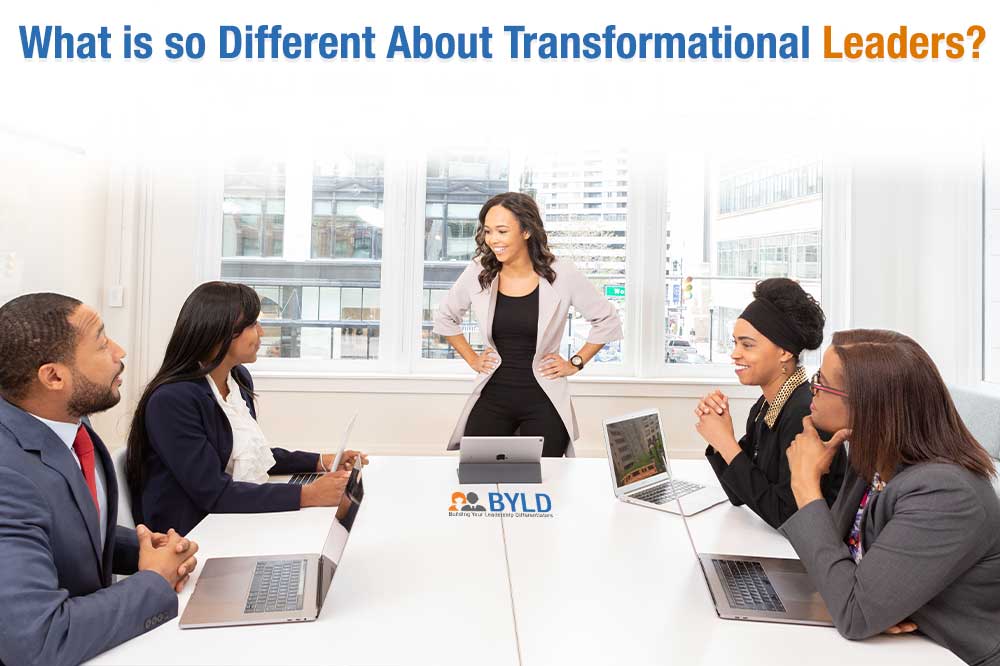 2023 is all about Motivation, Performance, and Reliability 16 January 2023 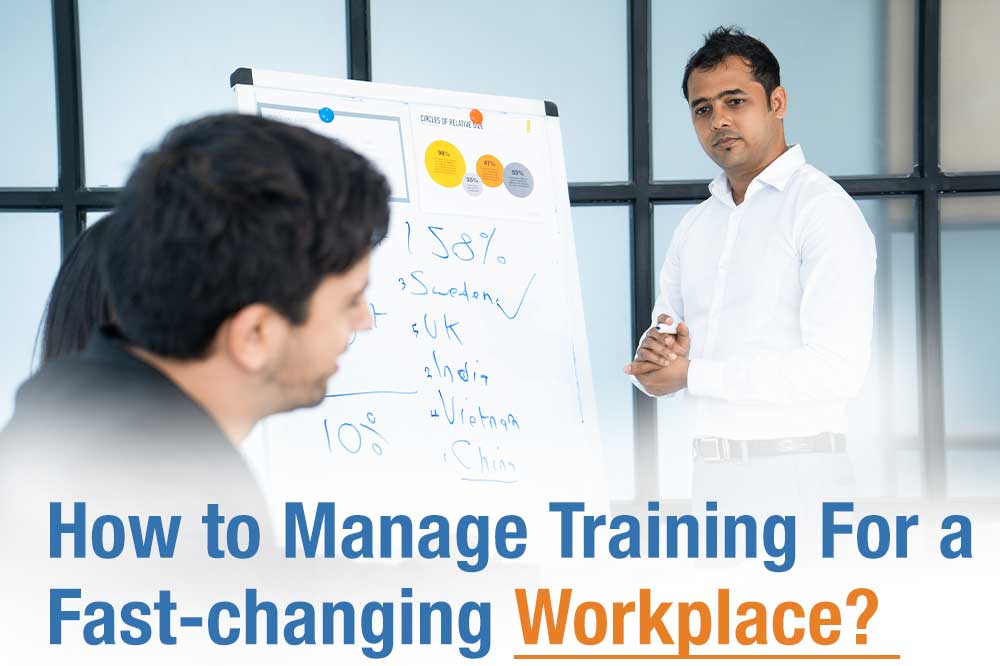 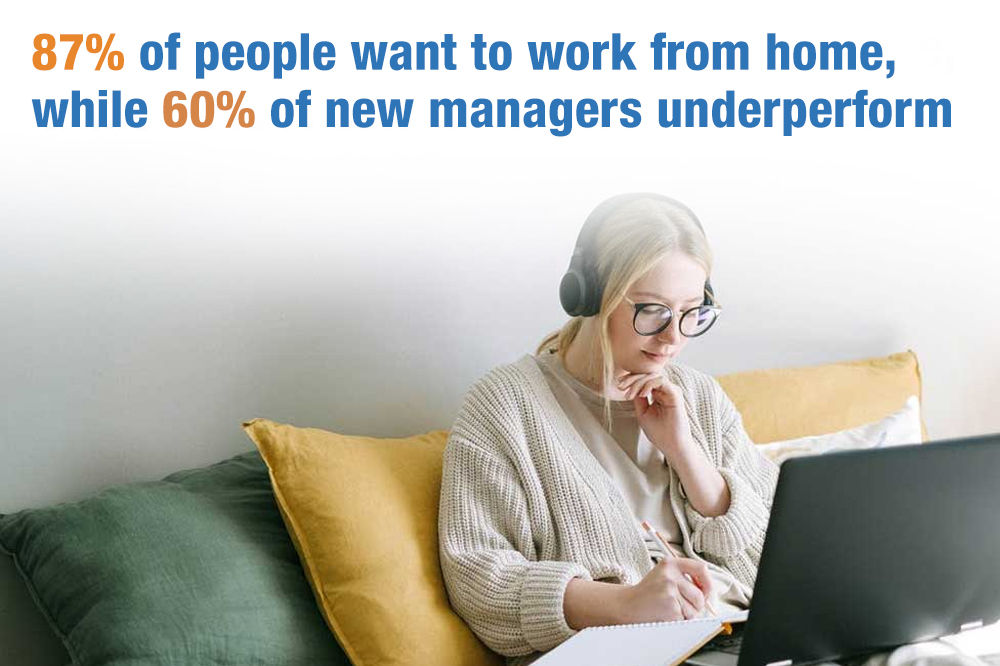 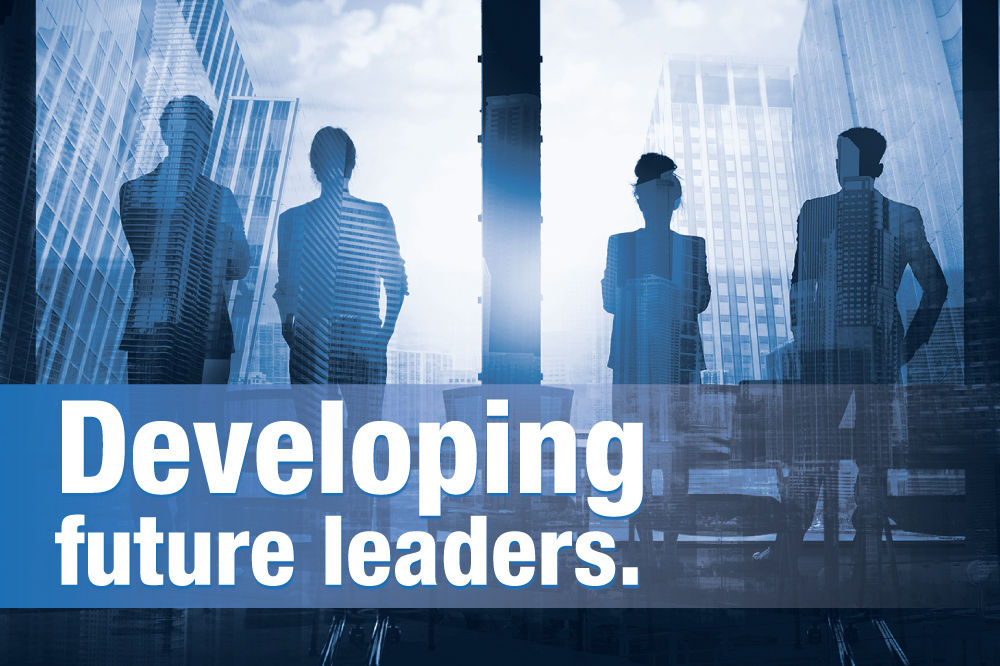 The Importance of Early Leadership Coaching in Succession Planning

Most companies prefer to train only their executive-level employees for their professional development. However, they do this at the cost of neglecting the lower management-level employees. It is true that executive-level coaching can pay rich dividends, but coaching at a lower level is gaining huge momentum.
A study by the International Coaching Federation in 2009 showed that the Return on Investment (ROI) on executive coaching services is 700% in companies worldwide. This is because executive-level coaching helps in maximizing their talents, productivity, and problem-solving skills which can, in turn, help them to take effective decisions.

Companies continue to spend lavishly on executive-level coaching programs and even expand to upper-level executive coaching, looking at the results of coaching their executive-level employees. But this exclusivity in coaching only the mid and higher-level employees can create inefficiencies at the time of succession planning.
Leadership Prospects should be trained early on:

If one looks at the hierarchy of a company, the skills required by each level of manager are different. For example, a team leader’s skill may differ from that of a senior manager or a regional manager. If one simply grows up the hierarchical ladder without being coached with that level of leadership skills, can be a disaster for that person, even if he happens to be exemplary in his existing role. At the same time, if one holds on to his existing leadership style for his senior role can create problems for him and the organization.

It is very essential to coach potential executive leadership candidates early on so that they can identify their goals, values, and priorities to move into an executive position and that they can understand the new role’s responsibilities fast.

It is very important to use the expertise of the current executive to create an alignment for the upcoming executive, though he may not directly get involved in their coaching. The senior executive can provide insights into the goals, issues, values, and priorities in alignment with the organizational goal, which the candidate can build on their existing strengths which can help them in developing the skills in their new position.

Succession Plan coaching should be done early to save time and money:

The candidate takes a close look at his skills and abilities and it is during this time that he may be able to identify possible gaps in his skills in the current role vis a vis the skills he will require in his new role at the executive level. He can also take a calculated decision on whether the move to an executive level will align with his individual goals and priorities.

It is very common for organizations to promote an employee to an executive level without proper coaching and understanding of his new role. While the company may feel that it is doing good to the employee for his personal growth, such a move can do more harm than good for the employee and the organization.

Coaching the lower-level management about the skills and responsibilities required for the executive level will save time and money for the organization because there could be employees unwilling to move ahead as they feel that they can excel better in their current role. This will give the company an opportunity to retain top employees where they excel, rather than moving them to roles where they can harm both their own career and the organization.

YOU CAN’T LEARN ANYTHING FROM A POP-UP.

But you can learn a lot from insightful matters by our experts by getting those delivered to your inbox every month.